<-- HI/conference/iceni-non-inferiority-trials-what-do-they-really-mean/--> AIS CHANNEL - The ultimate surgical training experience! //
This site uses cookies. By continuing to browse the site you are agreeing to our use of cookies. Find out more here. 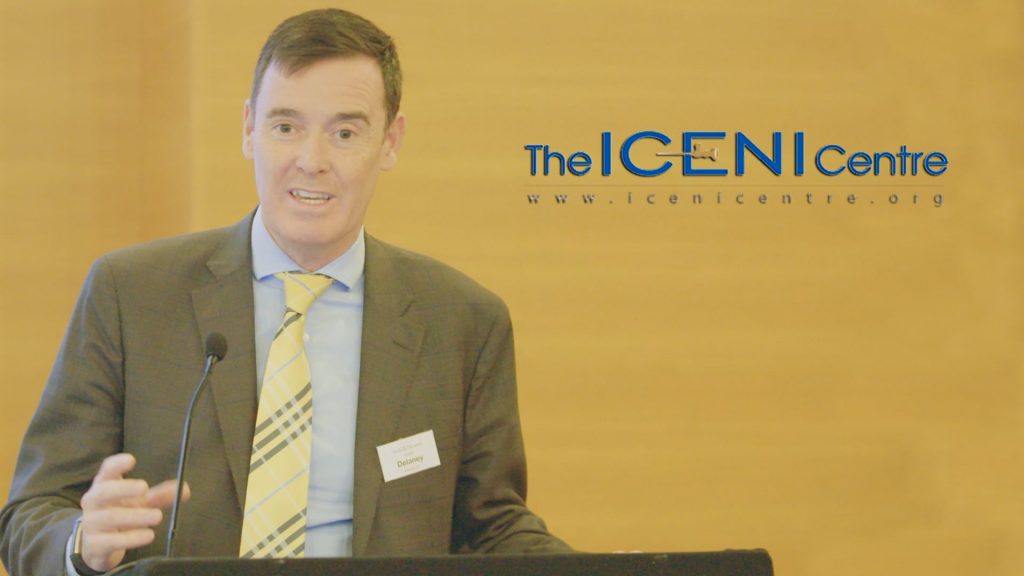 Non-inferiority trials – what do they really mean?

Non-inferiority trials – what do they really mean?

In this talk given during the Controversies in Rectal Cancer Conference 2017, which was held in London (UK) in October 2017, Dr. Delaney explains the design of non-inferiority trials, their benefits and their drawbacks, as well as the common pitfalls in interpretation through examples, such as the laparoscopic trials.

Unlike superiority trials, which try to prove a better or worse outcome between two groups with an intervention, non-inferiority trials try to establish whether the new intervention is not worse than the control, which involves several statistical considerations.

Several non-inferiority trials have been designed to assess the open vs laparoscopic approach to rectal cancer, including the ACOSOG Z6051, ALACART, COLOR II, and Corean trials, along with the laparoscopic vs robotic trial, the ROLARR trial. 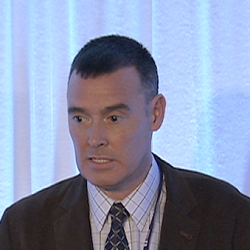