<-- HI/conference/iceni-the-cost-to-society-after-treatment-of-rectal-cancer/--> AIS CHANNEL - The ultimate surgical training experience!
This site uses cookies. By continuing to browse the site you are agreeing to our use of cookies. Find out more here. 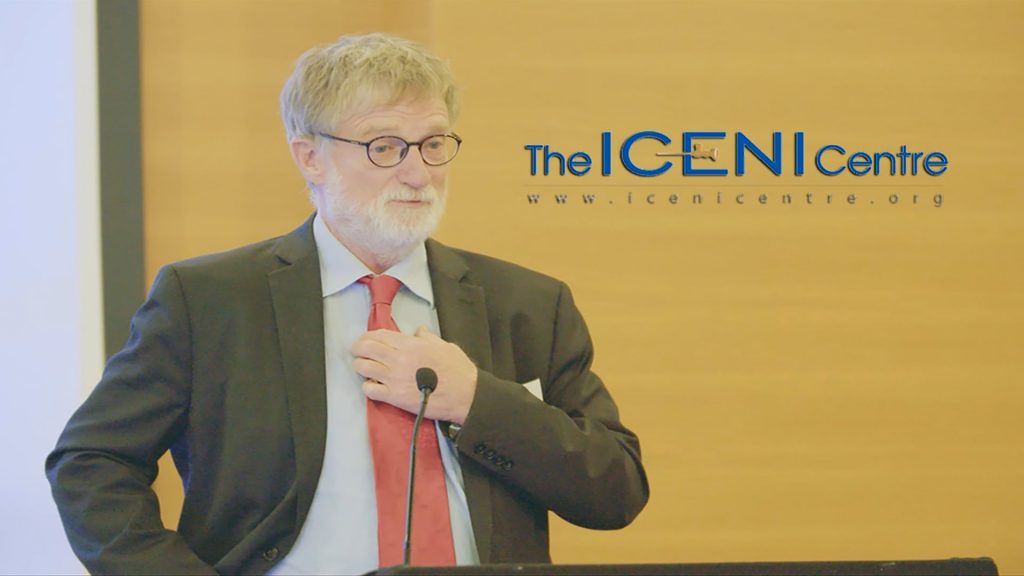 The Cost to Society After Treatment of Rectal Cancer

The Cost to Society After Treatment of Rectal Cancer

Søren Laurberg, Professor of Surgery in Aarhus University Hospital (Denmark) gives a lecture on the cost to society of rectal cancer treatment, both the monetary cost and the suffering associated to the sequelae of rectal resection.

Dr. Laurberg explains that in the last years, with the improvement on rectal cancer treatment, survival has increased and thus the necessity for follow-up. Even though there is no clearly demonstrated evidence on the best follow-up, there seems to be some evidence on the superiority of combining CT-scan with CEA. He reviews the FURCA trial, still ongoing, who compares patient led vs regular follow-up in adult patients with rectal cancer.

Dr. Laurberg also reviews the impact of laparoscopic surgery on the long term sequelae and how to detect them using questionnaires as the LARS score, that has been translated into more than 30 languages. He remarks the importance of  PROMS (patient related outcomes mesures) in terms of bowel, pain, male and female sexuality and bladder function, and the effect of radiotherapy and surgery and of diverting ileostomies on them. He declares that all patients should have the PROMS and that all patients who have major symptoms and want to have treatment should be treated. 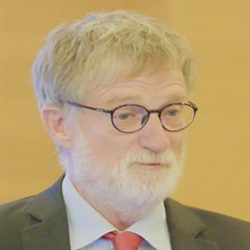