<-- HI/conference/ifso-wc-2017-managing-addictions-after-bariatric-surgery/--> AIS CHANNEL - The ultimate surgical training experience!
This site uses cookies. By continuing to browse the site you are agreeing to our use of cookies. Find out more here. 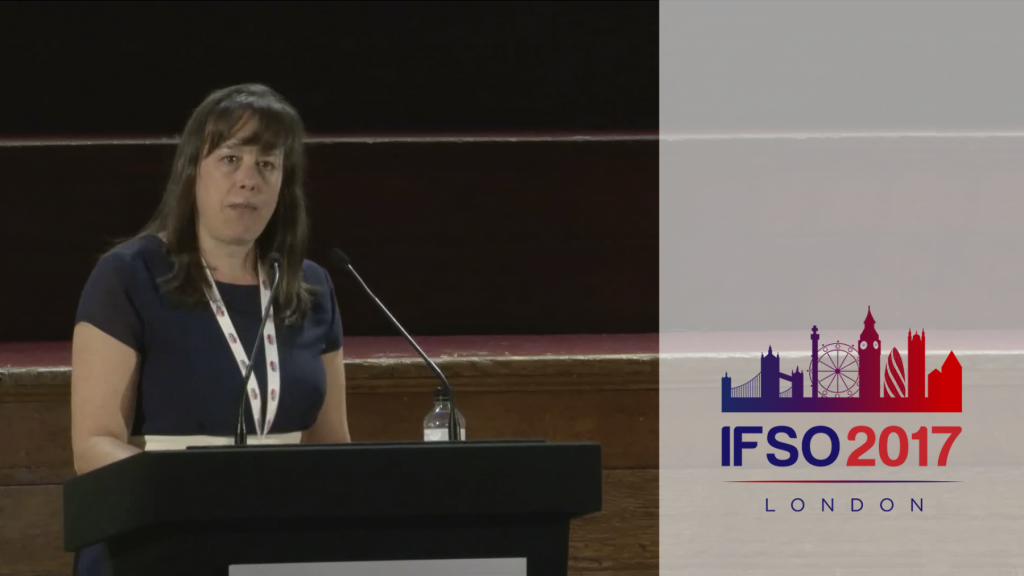 Bariatric surgery is considered to be the most effective treatment for severely obese patients, with surgery resulting in substantial weight reduction, improvement in comorbidities, and reductions in long-term mortality.

Despite the great benefits of bariatric surgery, recent literature suggests that some patients may develop addictive or impulse control disorders following bariatric surgery.  Much of this literature has focused on the development of problems with alcohol use.

Other impulse control or “addictive” disorders that have been mentioned in the literature as occurring post-operatively in bariatric surgery recipients include skin picking, compulsive buying behavior, and intermittent explosive disorder, as well as sexual promiscuity, compulsive gambling and compulsive exercise. It has been hypothesized that when such “addictive” phenomena occur after surgery, they represent an “addiction transfer”, the presumed pre-operative addiction to food transforming into an addiction to other substances or behaviors after surgery. However, empirical support for this hypothesis is lacking, and other than the data concerning alcohol problems, there has been very little or no substantial data published on any of these other behaviors of interest apart from alcohol misuse.

In this lecture, Stephanie Sogg explains the different addictive behaviors that occur after bariatric surgery, which ones are more common, and why this kind of action could appear. She also proposes that patients considering bariatric surgery should be informed of the risk factors for postsurgery addictive behaviors, including the type of procedure. Additionally, alcohol and abuse disorder screening, evaluation, and referral for treatment should be incorporated into pre- and postoperative care. 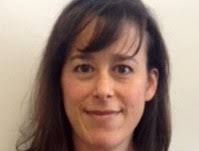