<-- HI/conference/ifso-wc-2017-nutritional-deficiencies-after-bariatric-surgery-can-they-be-predicted-pre-op/--> AIS CHANNEL - The ultimate surgical training experience! //
This site uses cookies. By continuing to browse the site you are agreeing to our use of cookies. Find out more here. 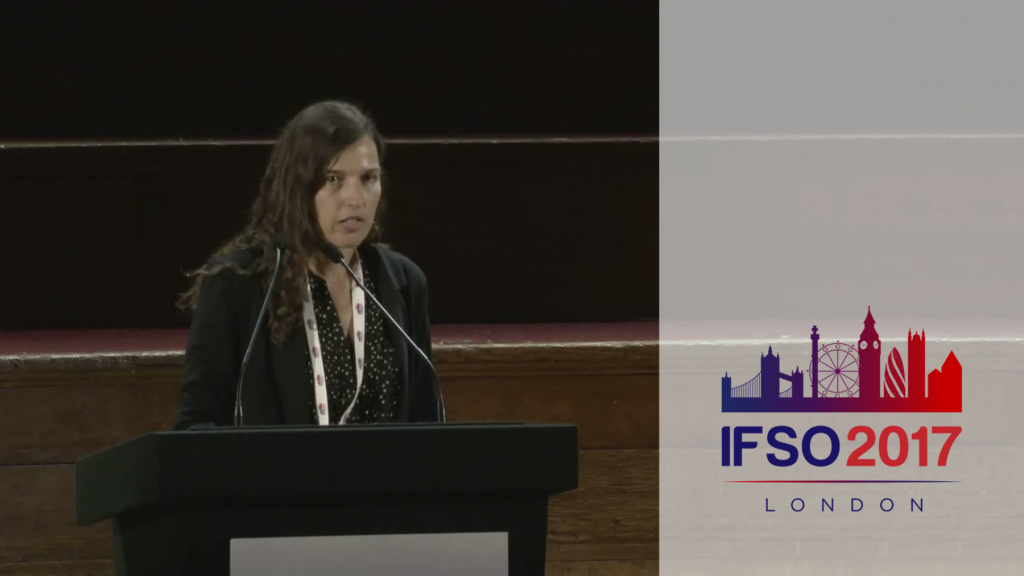 Nutritional deficiencies after bariatric surgery ¿can they be predicted pre-op?

Nutritional deficiencies after bariatric surgery ¿can they be predicted pre-op?

Obesity, along with its associated comorbidities, is becoming a global epidemic. Bariatric surgeries are becoming more and more common due to this epidemic. Two additional reasons for the increasing popularity of these procedures are the ineffectiveness of more conservative treatment for morbid obesity, and the implementation of laparoscopic surgery, which improved patient safety, reduced the incidence of complications and shortened the length of hospitalization. Laparoscopic sleeve gastrectomy (LSG) is a restrictive bariatric procedure which, it is argued, has hormonal effects on satiety.

Today, LSG is an accepted stand-alone procedure with short-term outcomes  – in regards to weight loss and diabetes remission – comparable to Roux-en-Y gastric bypass, yet the effect of LSG on nutritional deficiencies over time is still unknown.

Micronutrient deficiencies are well recognized long-term complications of bariatric surgery; however, the mechanism for their development differs between procedures and individuals. LSG patients are at risk for nutrient deficiencies due to several mechanisms, including reduced intake, decreased hydrochloric acid and intrinsic factor secretion, postoperative nausea and vomiting, poor food choices, and food avoidance due to intolerance. Common nutritional deficiencies include iron, vitamin B12, folate, vitamin D and thiamine.

In this lecture, Tair Ben Porat explains how identify nutritional deficiencies both before and after surgery in obese patients who are undergoing LSG and how to identify baseline predictive factors for the development of these deficiencies after the procedure.