<-- HI/profile-archive/?prof=gloria-fernandez-esparrach&type=society--> AIS CHANNEL - The ultimate surgical training experience! //
This site uses cookies. By continuing to browse the site you are agreeing to our use of cookies. Find out more here.
Society articles related to Glòria Fernández-Esparrach 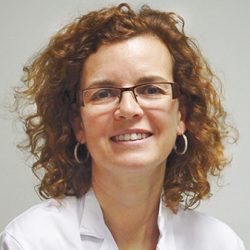