Local excision alone has only been considered oncological safe for low risk T1 rectal cancer. In case of any unfavourable histological characteristic, there is a substantial increase in the risk of lymph node metastases with impaired oncological outcome after local excision alone, requiring completion total mesorectal excision (TME). The histological characteristics which are associated with increased risk of local recurrence are: poor differentiation, deep submucosal infiltration, lymphatic or vascular invasion, SM3 and tumour size. For pT1 larger than 5 cm and larger than 3 cm for pT2.

A meta analysis published in 2016 in the British Journal of Surgery analyzed the oncological outcomes after local excision of T1 and T2 rectal cancer which required adjuvant chemoradiotherapy or completion surgery. Results showed that the local recurrence rate appeared to be higher in the locally excised category rectal cancer treated by adjuvant chemoradiotherapy. Many characteristics differed among the included cohorts, which makes interpretation of outcome for each treatment modality difficult. Despite all shortcomings, the authors concluded that the local recurrence rate after adjuvant radiotherapy for locally excised early-stage rectal cancer is relatively high, based on the best available evidence to date.

So in conclusion, 5 things you should know about therapies for early rectal cancer:

1. Local excision alone has only been considered oncological safe for low risk T1 rectal cancer, which may be defined as well or moderately differentiated without lymphatic or vascular invasion and excised with at least 1 mm margin.

2. If pathological results warrant adjuvant treatment, based on the best available evidence to date the additional treatment is TME.

4. Assessment of overall node category by MRI was accurate in 65.4%

5. A rectum sparing treatment with adjuvant chemo-radiotherapy after local excision may be a valid alternative to completion TME in the intermediate-risk early rectal cancer, which is currently investigated in a randomized controlled trial.

Treatment of rectal cancer is very patient specific and dependent of the patients wishes to have organ preserving surgery. If a patient does not want to undergo a LAR or APR, a alternative oncological treatment should be discussed. 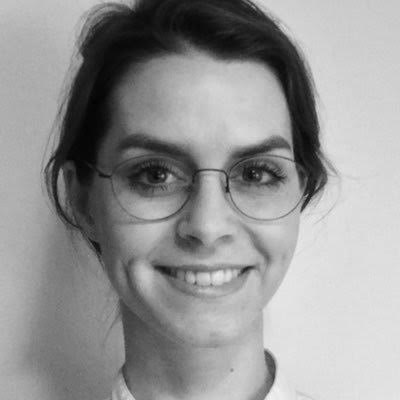