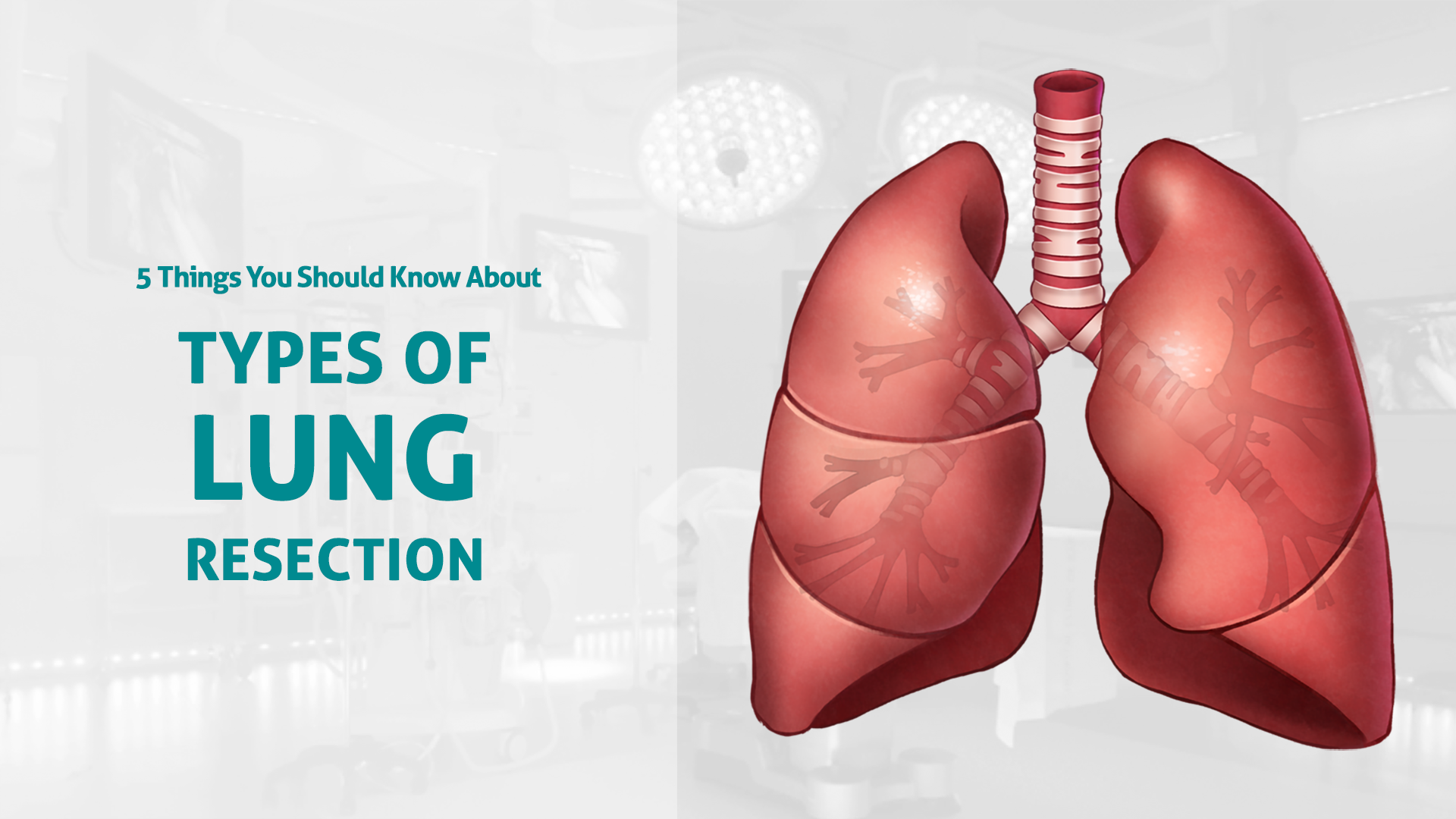 Anatomical knowledge of the organs we will be operating on is crucial to have good results and to avoid accidents during surgery. Inter-individual differences make this knowledge even more important in thoracic surgery.

Lung resection is a surgical procedure in which a section of a lung or the entire lung is removed. It usually involves removal of a small or large section of the lung (lobectomy or segmentectomy) or removal the entire lung (pneumonectomy). Lymph nodes and some surrounding tissue around the lung area may also be removed.
In the first two decades of the 20th century, tuberculosis and bronchiectasis were the main indications for lobar resections but these days the main reason for needing a lung resection is lung cancer. Other lung diseases such as lung infections or emphysema are less prevalent but they are still an important portion of lung surgery.

Lung resections were performed classically by open surgery (thoracotomy) but now minimally invasive surgery (Video-Assisted Thoracic Surgery – VATS) has become the gold standard due to its lesser aggression and its comparable results. Lung resection is a major operation commonly performed under general anesthesia with a double lumen tube.
In this video we describe the anatomy of the lung and briefly review the different types of lung resection.