Introduction
Since its beginnings on the 19th century, thyroid surgery has aimed to resect thyroid diseases as well as to preserve the structures adjacent to the thyroid gland, such as the parathyroid glands and the recurrent laryngeal nerve (RLN), that are of utmost importance for maintenance of quality of life. Postoperative RLN palsy prevention was achieved through visual identification. Both Lahey and Riddell became advocates of routine nerve dissection and visualization during thyroidectomy, and this has become the gold standard procedure after several studies confirmed that RLN integrity is protected by routine visual identification.

Nonetheless, in clinical practice, RLN palsy can ensue even if the nerve is anatomically intact. This gap between anatomical and functional nerve preservation was solved with intraoperative neuromonitoring (IONM).

Before starting the procedure
The available devices convert the response of the laryngeal muscles to recurrent laryngeal nerve stimulation into electromyographic signals which can be observed visually and acoustically.

It is necessary to take into consideration the following components:

IONM is sensitive to mechanical stimulation of the RLN and vagus nerve, and thus muscle relaxants that interfere with signal transmission at the neuromuscular junction may make it difficult to interpret the IONM.

How does it work
Stimulation of the vagus nerve and RLN during thyroid surgery elicits an EMG response which reflects the function of the nerve. The minimum current to produce a twitch in the posterior laryngeal wall ranges from 0.36 to 0.39 mA. The EMG amplitude of the IONM signal reach climax at 0.8 – 1.0 mA. Supramaximum stimulation with 1.0 to 2.0 mA enables optimum functional assessment of both nerves during the procedure.

Interpretation
IONM is employed for confirmation of RLN function during thyroid surgery as a loss of audiovisual response may signify RLN dysfunction or palsy even if the nerve is anatomically intact.

Loss of audiovisual response signal is defined as a signal loss in a patient who initially demonstrated normal vocal cord function and strong EMG waveforms > 100 µV.

Loss of IONM in the face of an intact RLN may arise from:

a. Dislocation of the tracheal tube.
b. Administration of muscle relaxants.
c. Blood, fluid or decreased temperature around the RLN that impede transmission of the electric stimuli.
d. True loss of nerve function resulting in a transient or permanent nerve palsy.

Indications
IONM allows the surgeon to detect nerve injuries during neck surgery, and not after it. This early diagnosis is essential to enable the surgeon to react on the spot, by administering intraoperative steroids or calcium channel blockers to improve nerve regeneration or by changing the surgical strategy (postponing the contralateral thyroid resection).

Conclusions
Although there is no firm evidence concerning the superiority of IONM over visual nerve identification, the advantages of IONM, such as intraoperative detection of a nerve injury and prevention of damage by detecting atypical RLN variants, may make IONM a useful tool in neck surgery. 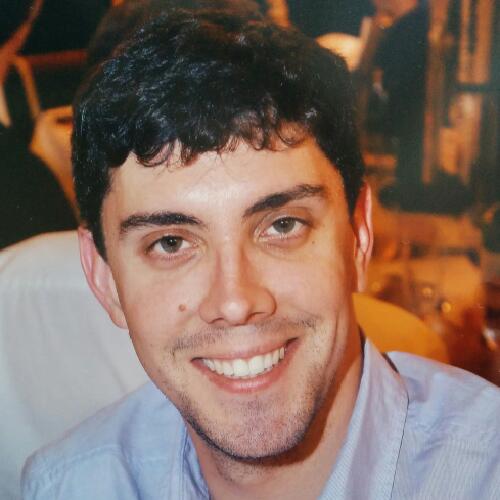