<-- HI/society/6-things-know-laparoscopic-adjustable-gastric-banding-lagb/--> AIS CHANNEL - The ultimate surgical training experience! //
This site uses cookies. By continuing to browse the site you are agreeing to our use of cookies. Find out more here.
Categories
6 things you should know about laparoscopic adjustable gastric banding (LAGB)
Posted in Videos on 3 May 2018 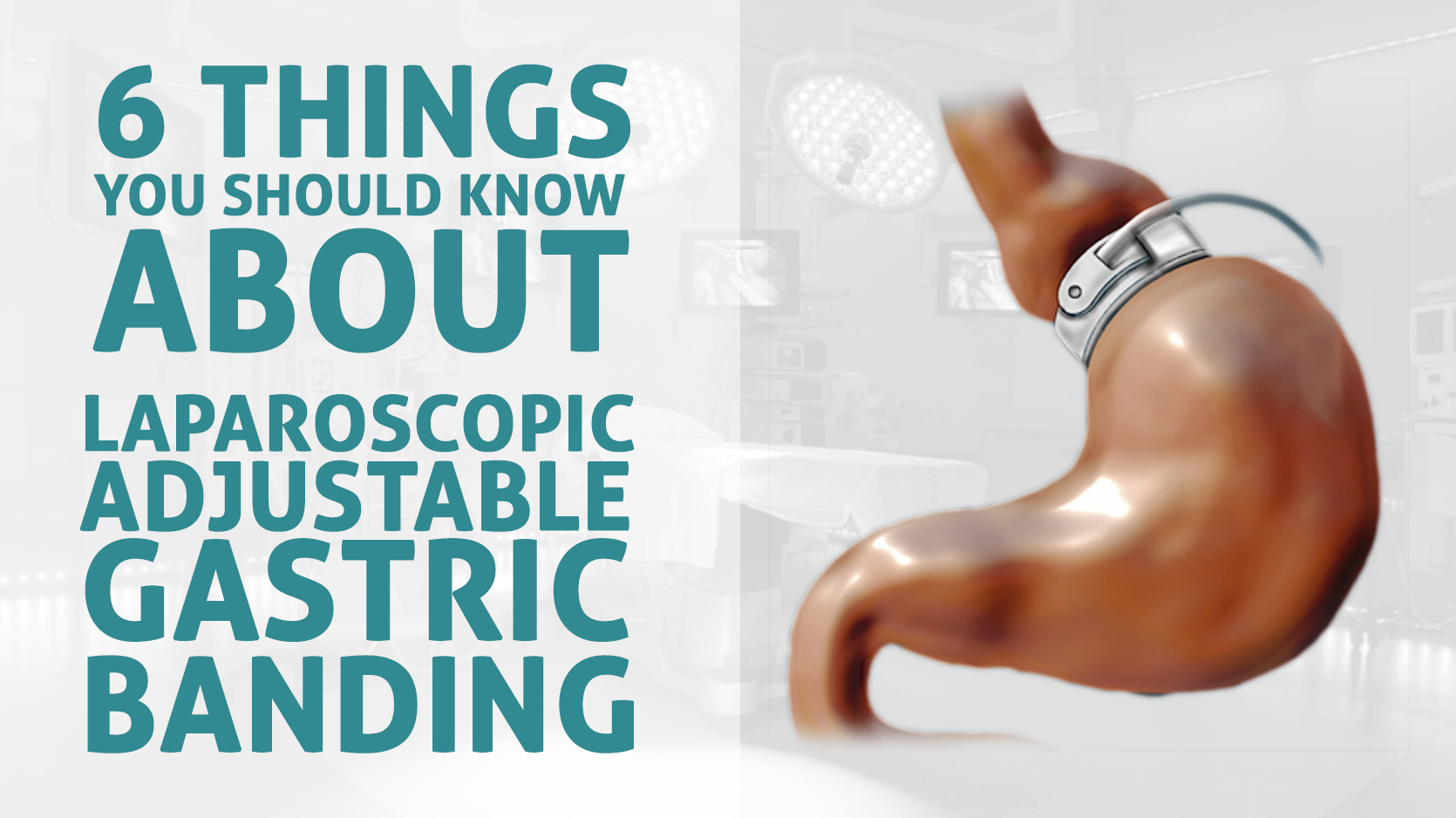 Laparoscopic adjustable gastric banding (LAGB) was a popular procedure at the end of the 20th century and the first years of the 21Ist century. In recent decades, there has been a shift in the treatment of morbid obesity from LAGB to Roux-en-Y Gastric Bypass (RYGB) and Sleeve Gastrectomy (SG).

This surgical technique was mainly used on young patients. When asked, patients cite the ability of the band to be reversed, adjusted and controlled as one of the main reasons to choose this procedure over others.

Surgical technique has changed from  perigastric technique as originally described to the pars flaccida technique.

In the perigastric technique the band was placed around the superior portion of the stomach by creating a retrogastric tunnel from the lesser to the greater curvature across the lesser sac. A 25-30 cc gastric pouch remained. A high incidence of slippage (~30%) and erosion (3%) were associated with this technique.

The pars flaccida technique places the band higher in the stomach, preserving the lesser sac and the posterior gastric attachments. This technique creates a 1cm virtual gastric pouch and is associated with less slippage, less weight loss failure, and less chronic reflux.

Long-term outcomes: the long-term outcomes of LAGB have been reported by several groups as disappointing. Long-term failure rates have been reported to be as high as 40-50%, with an incidence of revisional surgery ranging from 20% to 40%. Economic analysis also shows the superior cost-effectiveness of RYGB (17.07 QALYs, $ 138,632) compared to LAGD (16.10 QALYs, $ 135,923).