<-- HI/society/7-or-11-weeks-after-neoadjuvant-radiochemotherapy-greccar-6-trial/--> AIS CHANNEL - The ultimate surgical training experience!
This site uses cookies. By continuing to browse the site you are agreeing to our use of cookies. Find out more here.
Categories
7 or 11 weeks after neoadjuvant radiochemotherapy? GRECCAR-6 trial
Posted in Lectures on 23 January 2018 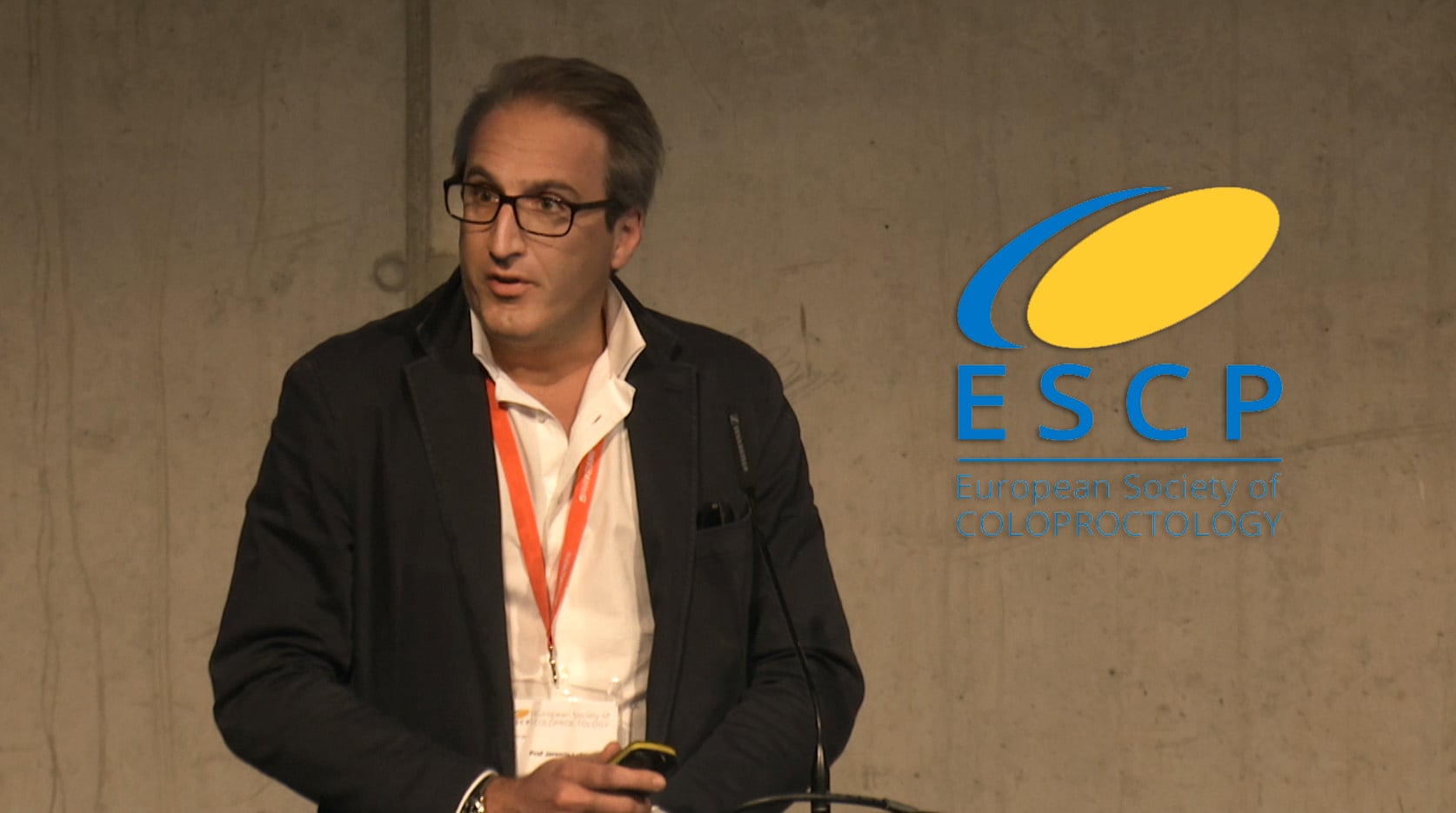 During the European Society of Coloproctology (ESCP) meeting held in September in Berlin, Dr. Lefevre addressed the topic of the optimal waiting period between the end of the neoadjuvant treatment for rectal cancer and the surgery. Based on the data in the paper on the GRECCAR-6 trial published in 2016, the author gives an excellent background on the subject and expounds the findings of the trial in an attempt to cast light on the topic.

In the GRECCAR-6 trial published in the Journal of Clinical Oncology i2016, the effect of neoadjuvant treatment at 7 weeks is compared to 11 weeks of waiting period in a multicenter, randomized, clinical trial. Patients had T3-T4N0 or N+ mid or low rectal cancer. The primary endpoint was to evaluate the rate of pathological complete response after neoadjuvant treatment.