One of the main goals of AIS Channel is to identify and broadcast technological innovations that improve surgical outcomes. This year, our summer event was held on July 14th: a live streaming congress that focused on oncologic assessment with fluorescence imaging. Steven D Wexner designed a robust agenda that included the most relevant data aimed at enhancing lymph node assessment prior to, during and after surgery. This will potentially lead to a more precise and tailored treatment.

Experts from the United States, the United Kingdom, Spain, Ireland and Switzerland brought the latest data, exchanged ideas, and answered the questions sent by viewers from all over the world, providing a global opinion.

Simultaneous Live Surgeries were performed by Antonio Lacy, Raquel Bravo & María Fernández-Hevia, using the laparoscopic and robotic approach for treatment of rectal cancer. This was an exciting experience moderated by David Jayne. During the procedures, several ICG guided strategies were used for the lymphovascular dissection, tissue assessment, and anastomotic perfusion.

Both resected specimens were evaluated by Mariana Berho, who confirmed a correct dissection. Finally all the experts gave their final statements and closing remarks which you may see in this video.

The 2016 AIS Summer Event was once again a huge success in terms of audience. Thousands and thousands of colorectal surgeons from 99 countries logged in and watched the entire event live. Once again, AIS Channel is consolidating itself as the most innovative and popular digital tool in surgical education, through its approach of providing the entire global medical community with the best training. 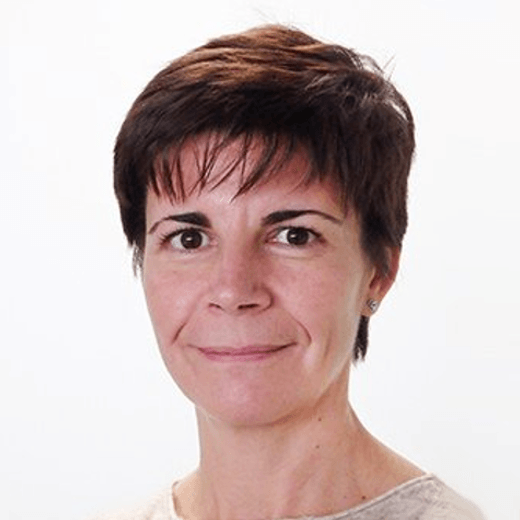 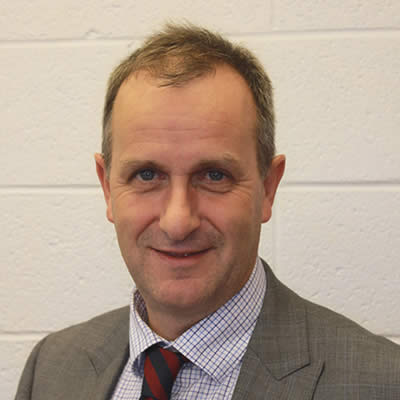 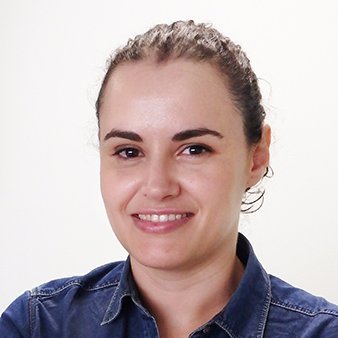 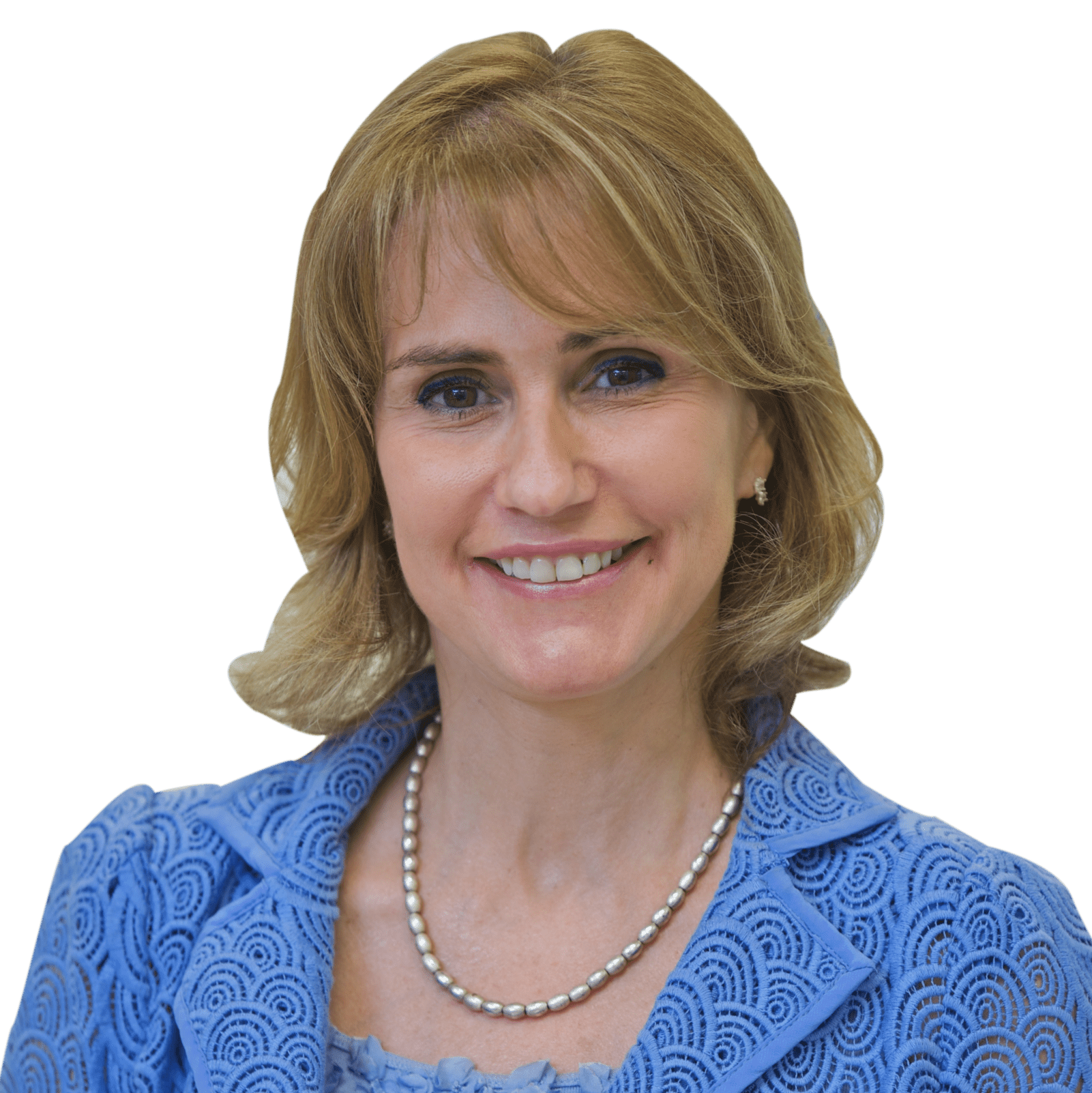