<-- HI/society/cost-effectiveness-quality-life-laparoscopic-ileocecal-resection-versus-infliximab-active-terminal-ileitis-crohns-disease-randomized-controlled-trial/--> AIS CHANNEL - The ultimate surgical training experience! //
This site uses cookies. By continuing to browse the site you are agreeing to our use of cookies. Find out more here.
Categories
Cost-effectiveness and Quality of Life of Laparoscopic Ileocecal Resection Versus Infliximab of Active Terminal Ileitis in Crohn’s Disease: a Randomized Controlled Trial
Posted in Lectures on 1 February 2018 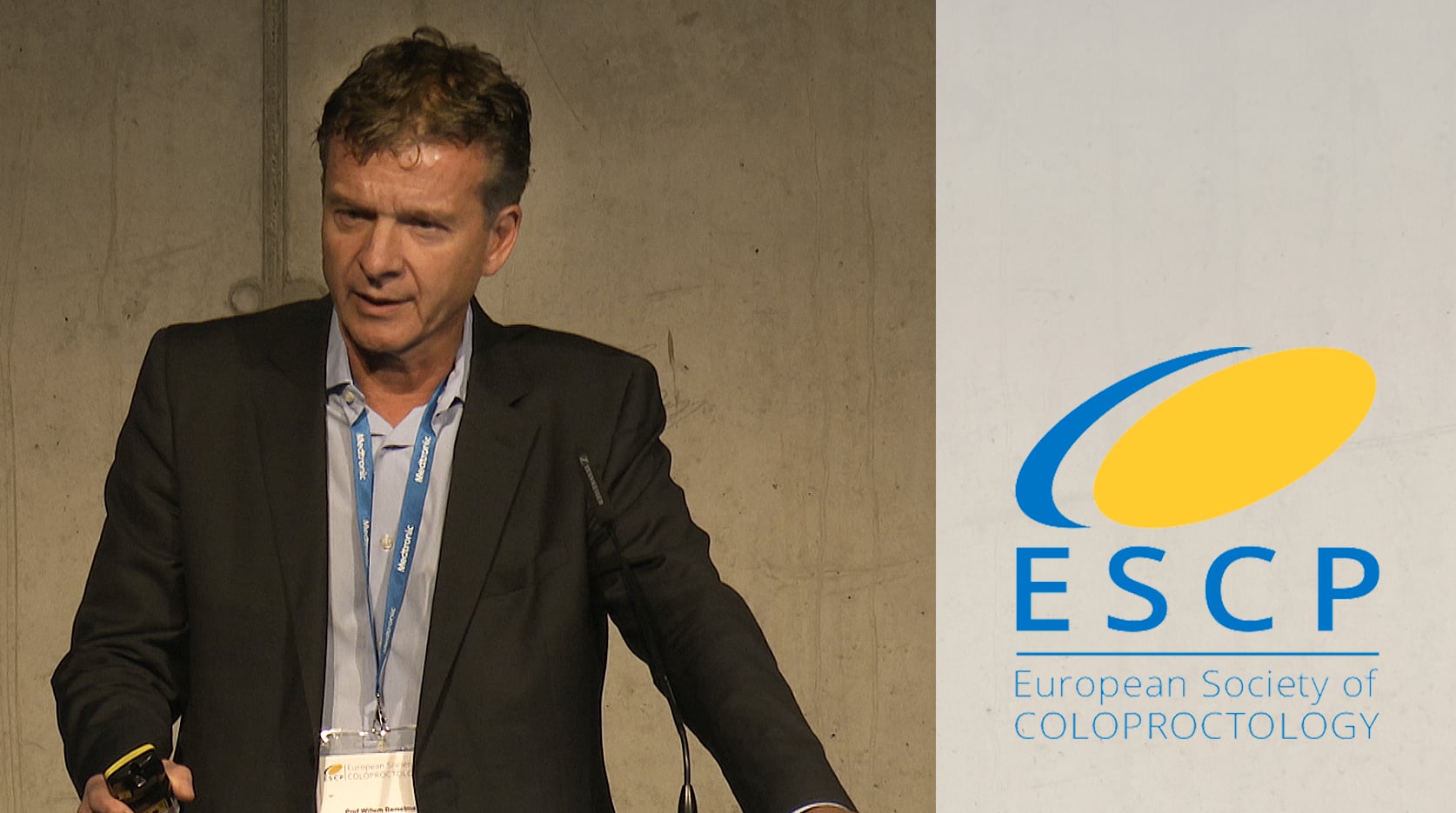 Crohn’s disease is an inflammatory bowel disease that affects the entire gut, especially the terminal ileum. Primary medical treatment is the preferred treatment as it may avert surgery and because of the potential morbidity associated with surgery. Major drawbacks of medical therapy are long-term use of medication, associated with high costs, morbidity and impairment of quality of life. Furthermore, it is unclear for how long treatment with infliximab should continue. In how many patients with recurrent Crohn’s disease surgery can eventually be avoided remains unclear. On the other hand, ileocolic resection is an effective and low-morbidity operation resulting in quick relief of complaints and fast restoration of quality of life with a recurrence of 15% at 8 years.

Dr. Bemelman (Academic Medical Center, Amsterdam, the Netherlands) reviews the first randomized clinical trial comparing infliximab therapy vs. laparoscopic ileocecal resection in patients with limited Crohn’s disease. The hypothesis of this work was that in patients with active Crohn’s disease located in the terminal ileum who did not respond to conventional therapy, laparoscopic ileocecal resection is more effective than infliximab in improving quality of life, with lower associated costs.

This multicenter randomized unmasked open label study enrolling 143 patients concluded that laparoscopic ileocecal resection is as effective as infliximab in improving quality of life but is not significantly better as regards the disease-specific quality of life as measured by the IBDQ; that 20% of the patients treated with infliximab needed surgical rescue within one year; and that laparoscopic ileocecal resection was less costly and more effective than treatment with infliximab.