Pseudomyxoma peritonei is the intraperitoneal dissemination of free mucus produced by adenomucinous tumoral cells. Originally thought to be secondary of a ruptured ovarian tumour, currently it is known that 90-92% of PMP have an appendiceal mucinous origin.

The peritoneal lesions of the pseudomyxoma are the perfect example of tumour manifestation for which cytoreduction (CRS) and HIPEC has a rationale for therapy: it is a localized abdominal disease, with infrequent severe small bowel involvement, with high chances of complete cytoreduction, and most subtypes carry low biological aggressiveness. Therefore, currently the CRS-HIPEC is the standard treatment for pseudomyxoma in those patients with resectable disease.

Optimal cytoreduction in pseudomyxoma peritonei is considered as CC-0 or CC-1, this means leaving macroscopic tumors of less than 0.25 cm. Besides complete cytoreduction, other prognostic factors are: the PCI, the prior surgical score, the lymph node involvement, the extensive o small bowel involvement, and the histology. Controversy exists concerning the histological classification, but an updated classification was recently developed by the International Peritoneal Surface Oncology Group.

This, together with current evidence and the role of systemic chemotherapy and maximum debulking, will be discussed in this open classroom. 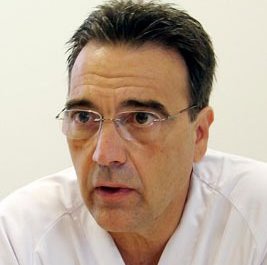 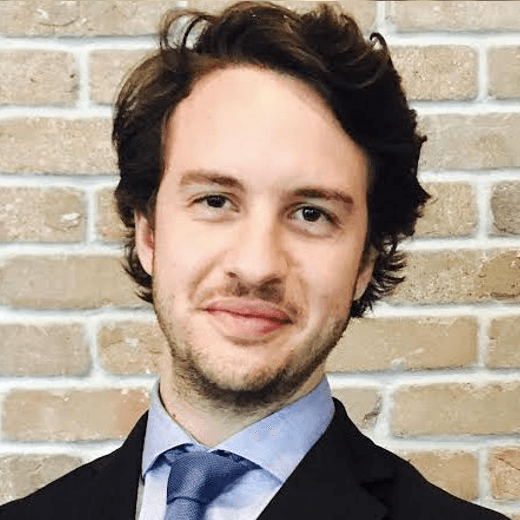