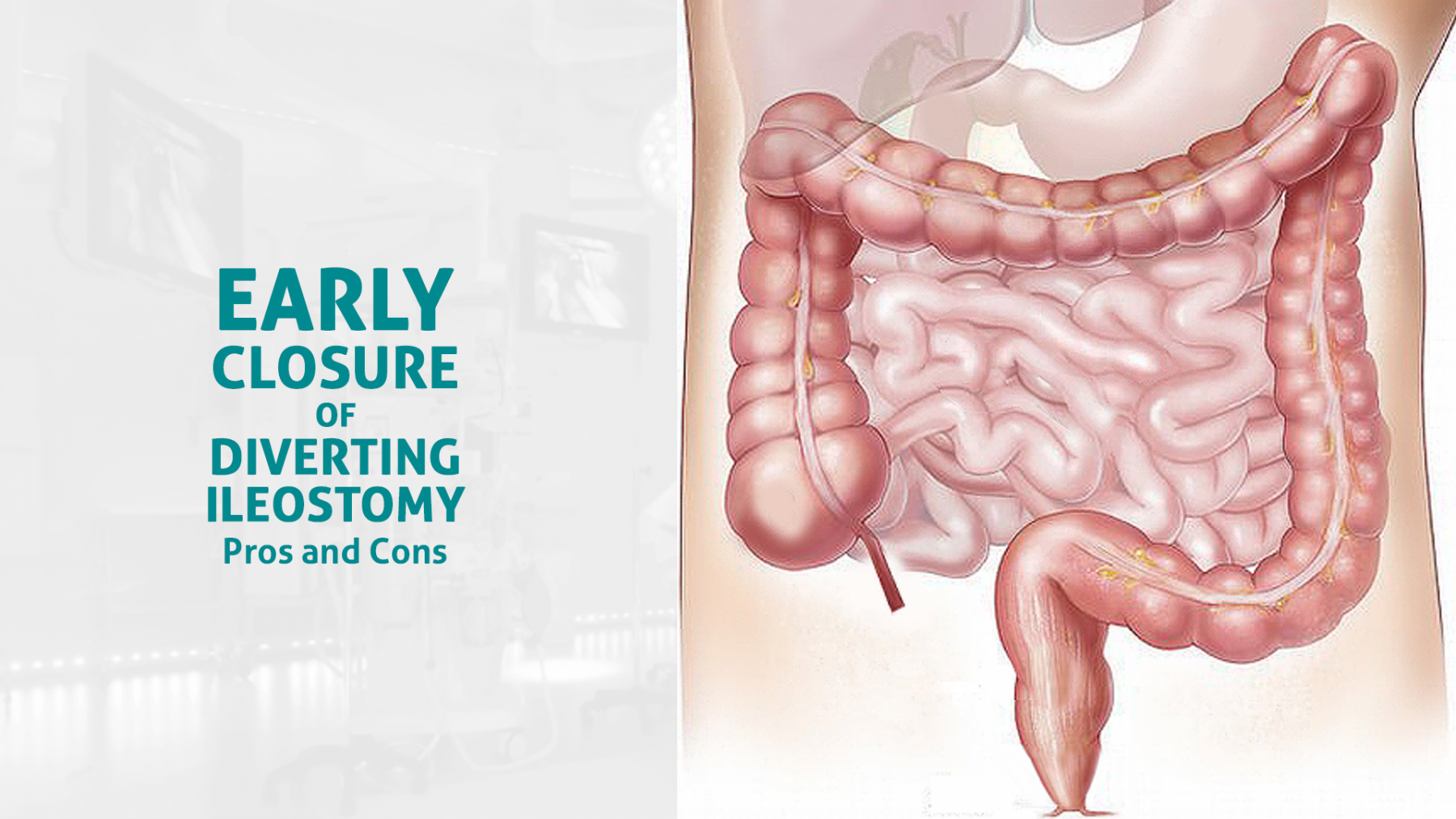 The EASY trial, published in Annals of Surgery in 2017, compared early (at 8-13 days after resection, with a mean of 11 days) versus late ileostomy closure (more than 12 weeks, mean of 148 days) in a group of 112 patients undergoing rectal cancer surgery. At 12-month follow-up, the overall complication ratio was significantly lower in the early closure group and, as expected, there were more stoma-related complications in the late closure group.

A randomized controlled study, published in the Journal of Surgical Oncology in 2019, was prematurely terminated because of an alarming complication rate in early closure, defined in this study as 30 days after surgery. Overall complications were 27.9% versus 7.9% in the late closure group (at 90 days after index surgery). When compared to other studies, closure at 30 days is too late. Ileostomy closure should be considered “early” when performed in the first 14 days after rectal resection.

The functional outcomes were also evaluated in the EASY trial. Mean follow-up was 49 months. Bowel dysfunction was worse in the late closure group, but the results were non-significant. In general, the early closure group had fewer problems with soiling and fewer of them required a permanent stoma.

The EASY trial also investigated quality of life. Even though early ileostomy closure showed better results in terms of complication rates and functional outcomes, there was no translation to a better quality of life at 3, 6 and 12-month follow-up in the scores.

Show me the Money

The economic analysis derived from the EASY trial, recently published in Surgical Endoscopy, shows a significant cost reduction in the early closure group, due to fewer reoperations, readmissions and endoscopic procedures.