<-- HI/society/hypoglycemia-bariatric-surgery-recognition-management/--> AIS CHANNEL - The ultimate surgical training experience!
This site uses cookies. By continuing to browse the site you are agreeing to our use of cookies. Find out more here.
Categories
Hypoglycemia after bariatric surgery recognition and management
Posted in Lectures on 18 January 2018 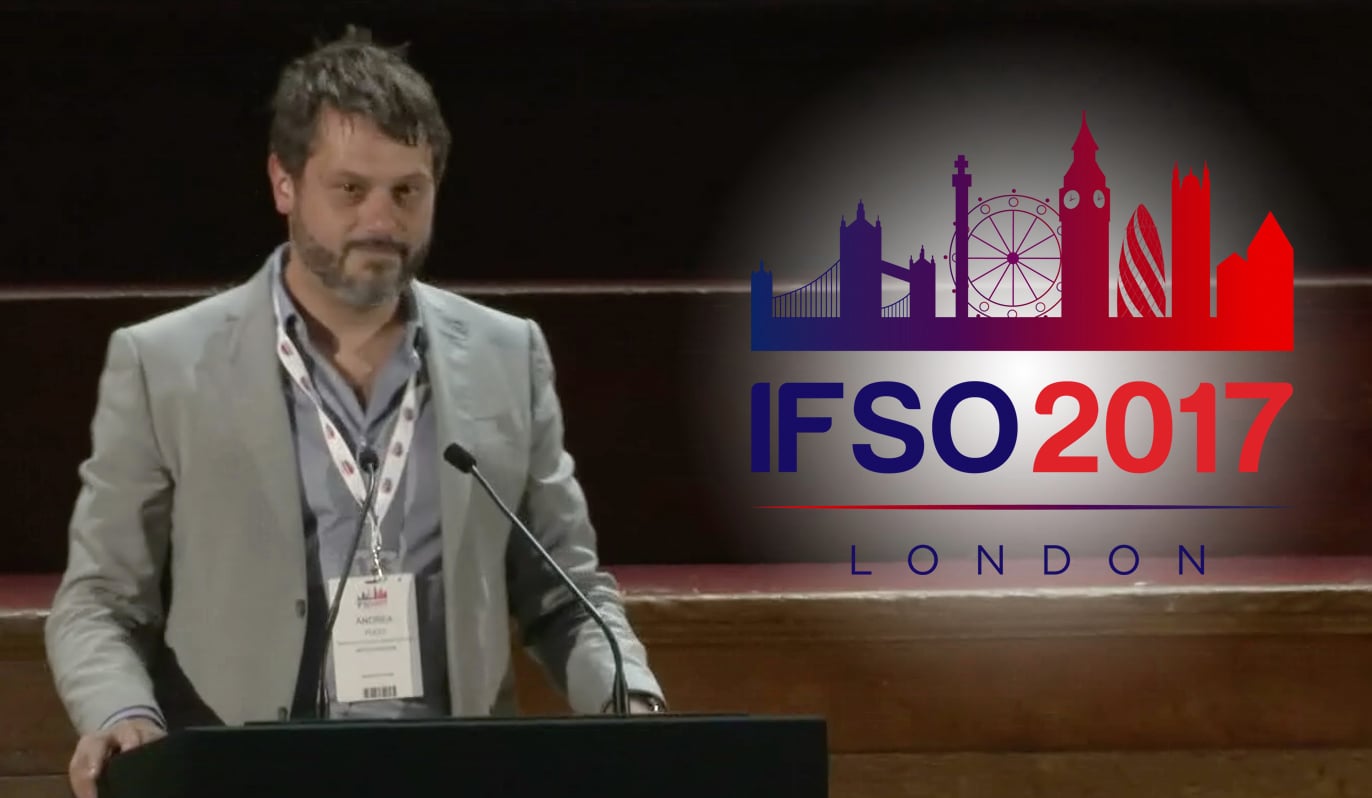 With increasing obesity rates, the number of antiobesity operations performed is increasing: one of the most common is gastric bypass. Anti-obesity surgery ameliorates diabetes and several other serious comorbidities. One mechanism claimed to improve diabetes after gastric bypass is an augmented incretin response: postprandial plasma concentrations of the potent incretin glucagon-like peptide-1 rise after gastric bypass. Recently hyperinsulinemia and hypoglycemia have been recognised as new complications of bariatric surgery. Patients have presented with hypoglycemia associated with confusion, syncope and seizures attributed to changes in glucose homeostasis. Most patients have presented with hypoglycemia between 2 and 4 years after surgery and in some the condition responds poorly to nutritional therapy, acarbose and somatostatin analogues and may even require partial pancreatectomy whereas others have reported that the condition responds to meals that are low in carbohydrates. The incidences of post-gastric bypass severe hypoglycaemia and related symptoms are not known.

In this lecture, Andrea Pucci explains the mechanisms by which this type of hypoglycemia occurs, its consequences and how to recognize it  and implement various therapeutic options.