<-- HI/society/internal-hernias-gastric-bypass-can-disasters-avoided/--> AIS CHANNEL - The ultimate surgical training experience!
This site uses cookies. By continuing to browse the site you are agreeing to our use of cookies. Find out more here.
Categories
Internal hernias after gastric bypass – can disasters be avoided?
Posted in Lectures on 7 December 2017 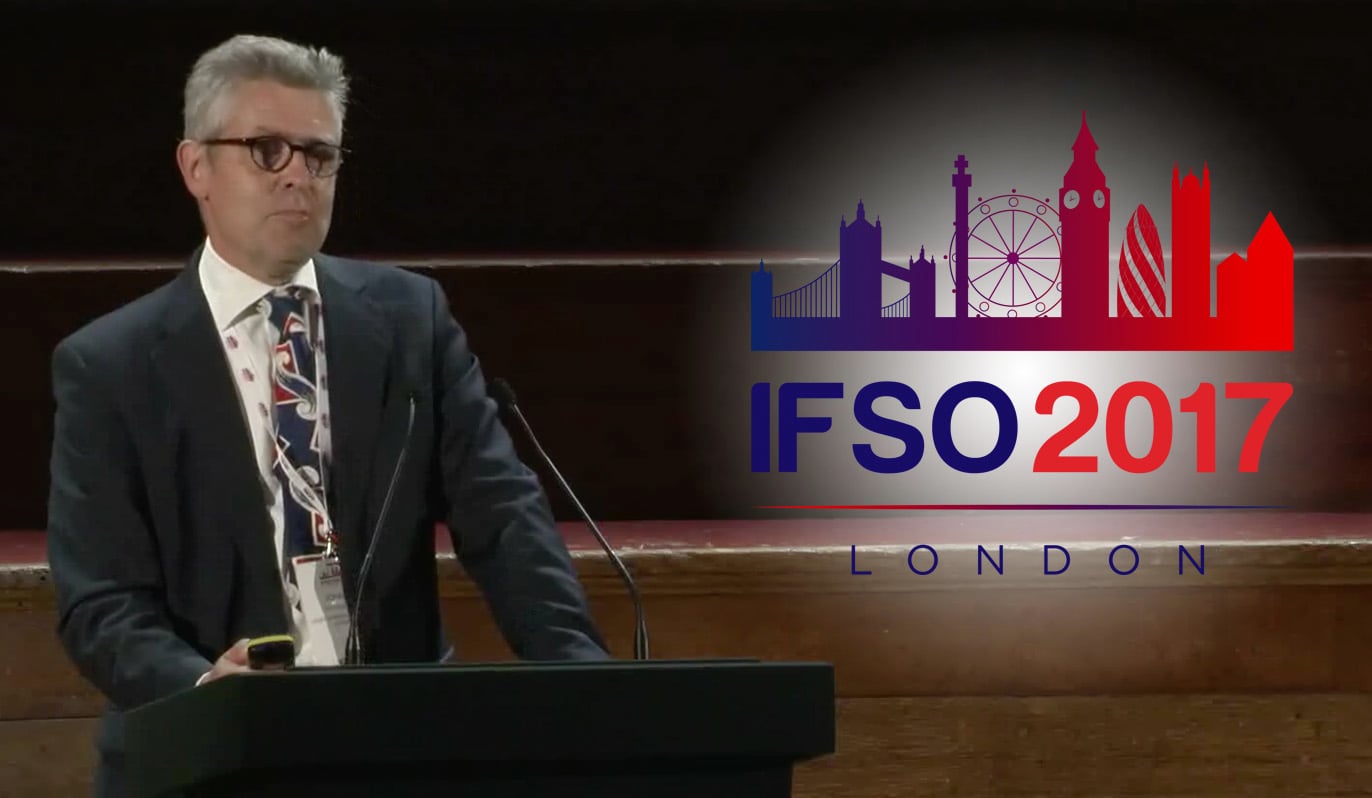 It is well known that gastric bypass surgery is an efficient treatment for morbid obesity and type II diabetes in obese subjects. The introduction of the laparoscopic technique has improved the safety and morbidity associated with the procedure, and today the method is generally considered to be safe. Small bowel obstruction due to internal hernia, however, is considered to be one of the major downsides of laparoscopic gastric bypass surgery, with an incidence reaching 10% or higher if no preventive measures are undertaken. Recently, closure of the mesenteric defects was shown to reduce the risk of small bowel obstruction, albeit at the price of a small increase in early small bowel obstruction due to kinking of the jejunojejunostomy. However, complete evaluation of the efficacy of an intervention should also include patient-reported outcomes.

In this lecture, Johan Ottosson evaluates the effect of closure of the mesenteric defects during laparoscopic gastric bypass surgery, concluding that the recommendation should be to close it routinely, with acceptable morbidity.