<-- HI/society/rectal-cancer-unimportance-lymph-nodes/--> AIS CHANNEL - The ultimate surgical training experience! //
This site uses cookies. By continuing to browse the site you are agreeing to our use of cookies. Find out more here.
Categories
Rectal cancer: the unimportance of lymph nodes
Posted in Lectures on 21 December 2017 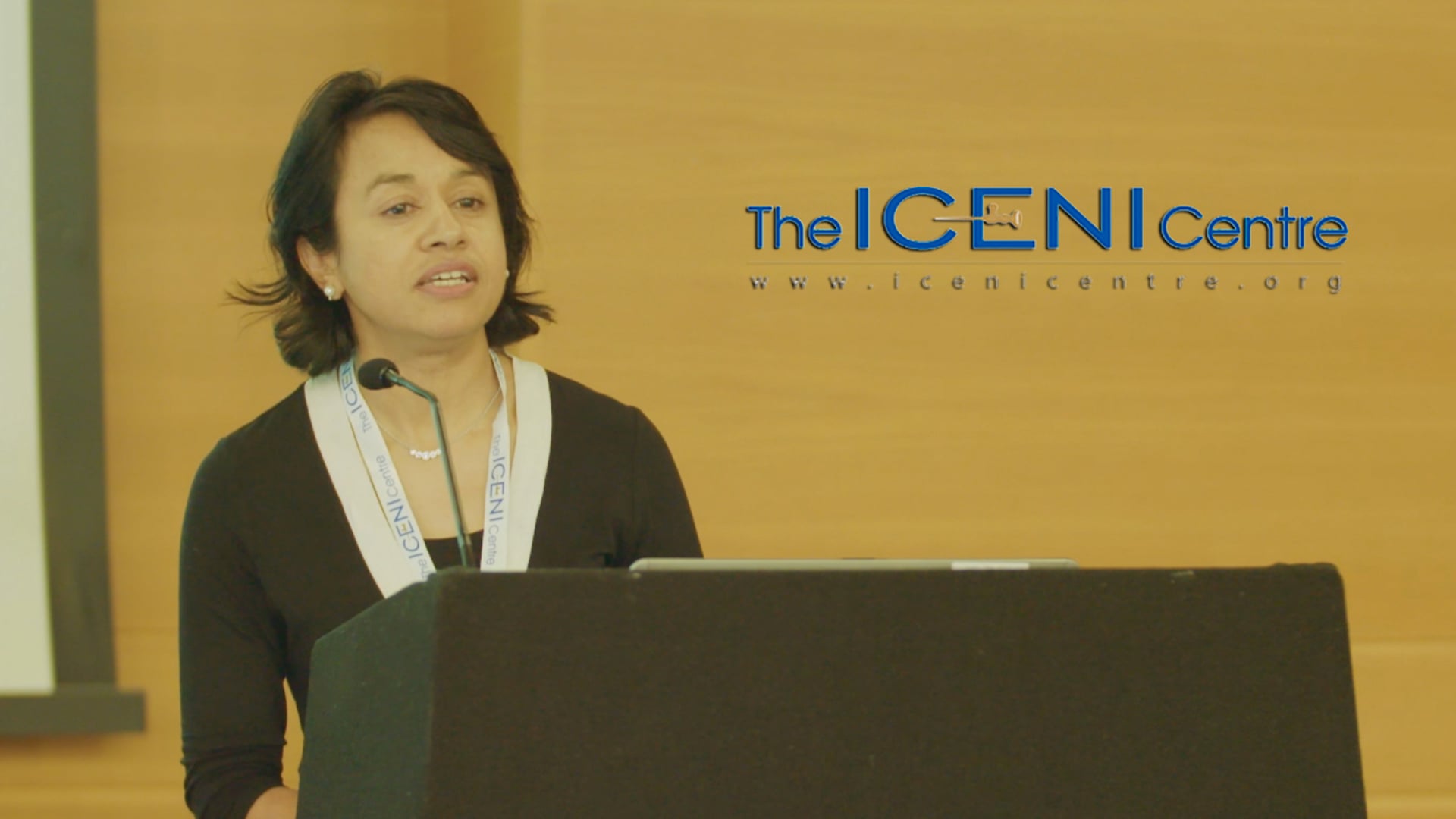 Dr. Brown gave a detailed review of the role of lymph nodes on rectal cancer during the Controversies in Rectal Cancer Conference 2017, held in London (UK) on October 2017.

From Duke’s classification and his pathology studies of rectal cancer to the importance of such characteristics as lymph node size, lateral spread, vascular invasion, or tumor deposits, these various aspects of their implication on the recurrence of the disease are discussed. Extramural vascular invasion (EMVI) stands out as an independent factor for recurrence. In her conclusion, Dr. Brown calls for improvements in pathology and radiology reporting in order to be able to discriminate between lymph nodes and tumor deposits so as to ultimately provide better treatment for our rectal cancer patients.