· Surgical interventions are recommended in patients who have failed medical and office-based management. Usually, they are indicated for the higher grade of hemorrhoids (grades III-IV).
· The most commonly used surgical interventions are the traditional excisional hemorrhoidectomy, including open (Milligan-Morgan procedure) and closed (Ferguson procedure) hemorrhoidectomy.
· New surgical procedures such as stapled hemorrhoidectomy and hemorrhoidal artery ligation (HAL) were developed to lower the incidence of postoperative complications; however, they are criticised for high recurrence rates, high costs and unique complications.
· Here we will describe each of these procedures briefly.

· It is the most commonly performed hemorrhoidal procedure in the United States.
· Dr Lynn Ferguson first described it in the early 1950s.
· Anaesthesia can range from a combination of local anaesthesia with intravenous sedation to full general anaesthesia.
· The patient’s position can be lithotomy, prone jackknife, or left lateral decubitus.
· Before starting the operation, Identifying the hemorrhoid complex by digital rectal examination and anoscopy is mandatory.
· Adding epinephrine 1:200,000 to the local anaesthetic can help to decrease bleeding during the procedure.
· Starting at the perineal margin an elliptical incision is made around the hemorrhoid, and a proportional incision should be made so that the length of the incision is approximately three to four times longer than its breadth.
· The hemorrhoid is excised after it is elevated off the underlying sphincter muscular fibers and its vascular pedicle is clamped and ligated with an absorbable tissue at the apex.
· The hemorrhoidal bundle is then liberated from the sphincter complex using either electrocautery or a bipolar sealing device, which was better in terms of reducing operation time and postoperative pain and bleeding.
· Then the resultant hemorrhoidal bed is approximated using absorbable suture, and usually, a small opening is typically left distally to improve cosmesis and facilitate and drainage of any retained fluid in the hemorrhoidal bed, reducing the risk of perineal sepsis.
· During excision multiple hemorrhoids, it is mandatory to maintain adequate skin and tissue bridges between the excision sites to minimise the risk of postoperative anal stenosis.

This technique has the advantages of decreasing operative time and postoperative pain; however, it typically takes longer healing time compared with the closed technique.

When compared to excisional hemorrhoidectomy, this technique showed less postoperative pain, shorter inpatient stay and quicker return to normal activities, but the recurrence rates were higher.

· This procedure is an evolution of an older technique revived by Farag in 1978, who advocated suture of what he described as the perforating veins at the base of the vascular cushion.
· The key principle of these procedures involves the ligation of terminal hemorrhoidal branches of the superior hemorrhoidal artery after accurate localisation using the Doppler flowmeter.
· Morinaga et al. seem to have been the first to use the technique in 1995; they devised a proctoscope that incorporated within it a Doppler transducer, which they named the Moricorn, and through which the hemorrhoidal artery (as opposed to the vein) could be identified and sutured.
· This specialised anoscope with a Doppler is inserted 4–6 cm from the anal verge and above the dentate line.
· The Doppler is used as the anoscope is rotated until one of the feeding arteries is identified and absorbable figure 8 knot suture is ligated close to the probe sensor at a depth no greater than 8 mm
· The anoscope is rotated until all of the significant arteries are identified and ligated.
· A second round of ligation after the withdrawal of the probe handle 1–1.5 cm can also be performed.
· Recto-anal repair (Rectopexy) can be added at the same setting to minimise prolapse by running stitch applied to each prolapsing hemorrhoid, suturing from the proximal to distal and no closer than 5–10 mm above the dentate line to avoid pain. 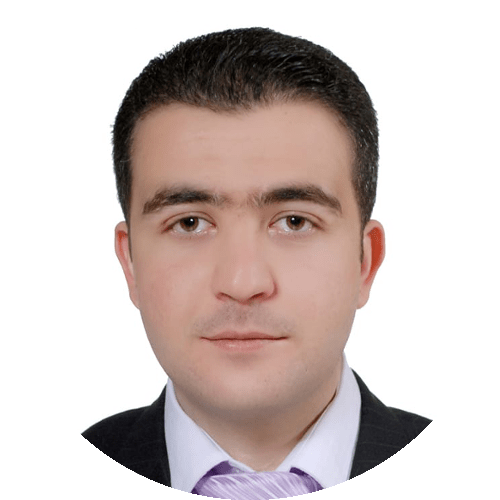