Surgical site infections (SSIs) are defined as infections that affect the site incision (SSI by superficial or deep incision) or deep tissues up to 30 days after surgery, or up to 1 year if a prosthesis or implant has been placed. SSIs have significant consequences, both economically and in the quality of life, morbidity and even mortality. That is why its prevention is considered a fundamental aspect in all surgical services, with established clinical guidelines and ongoing research to increase the degree of evidence.

In Spain, the SSI rate is high, at approximately 21.6%.In this conference, Dr. I Rubio-Pérez elegantly presents a study based on the analysis of the attitude of Spanish surgeons to deal with SSIs. It is known that the measures proposed to prevent SSIs have different levels of adoption among surgeons and, therefore, their study focuses on asking which measures were used, but also the personal preferences. After 835 responses that seem to be generalizable throughout the Spanish territory, the results require an exhaustive analysis. More emphasis should be placed on knowing the optimal treatment of skin hair, antisepsis of the skinor the role of wound edge protectors.

Due to the consequences of SSIs at a personal level and at the level of the health system, it is important to promote interventions that can reduce its index. In addition, analyses such as that presented by Dr. I. Rubio-Pérez are essential as internal audits and to detect areas of improvement. The full study can be found at this link. 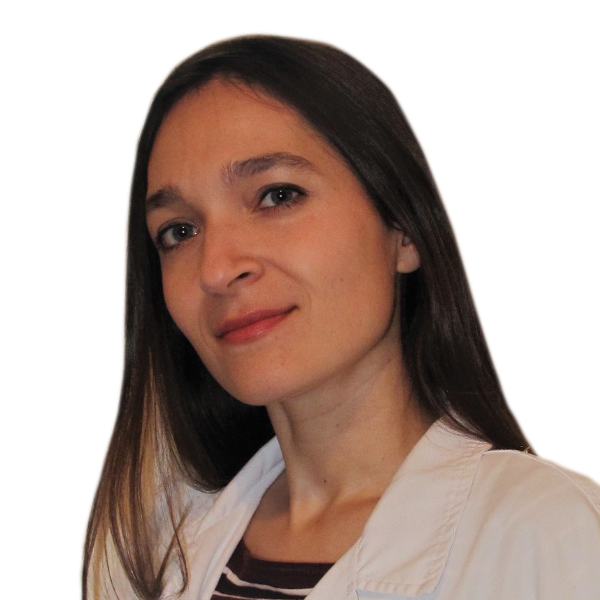