Most surgeons performing abdominal-wall surgery consider the Rives-Stoppa technique to be the gold standard procedure in the open treatment of midline ventral hernias, particularly incisional hernias. In this video, we describe a STEP by STEP Rives-Stoppa retromuscular repair.

We start the surgery with a laparotomy as the patient presents with a midline incisional hernia.  After that, we perform the dissection of the subcutaneous tissue until we identify the incisional sac which should be left closed to improve postoperative comfort and to reduce adhesion formation.

The distal dissection continues until the arcuate line is reached below the umbilical scar. After wall preparation, two flaps will restore the deep layer of abdominal wall, thus containing the hernial sac and defining a pre-fascial space, from the xyphoid apophysis to the arcuate line, and a preperitoneal retromuscular space.

Then we start creating the new abdominal wall. The plasty of the posterior rectus sheath proceeds craniocaudally by means of a continuous monofilament absorbable suture using the small bites technique. Then the mesh is secured on the retromuscular space using biological glue and the anterior sheath is closed.

The Rives-Stoppa technique has excellent long-term results, with minimal morbidity in patients with large primary or recurrent incisional hernias and is the gold standard for most surgeons in these cases. 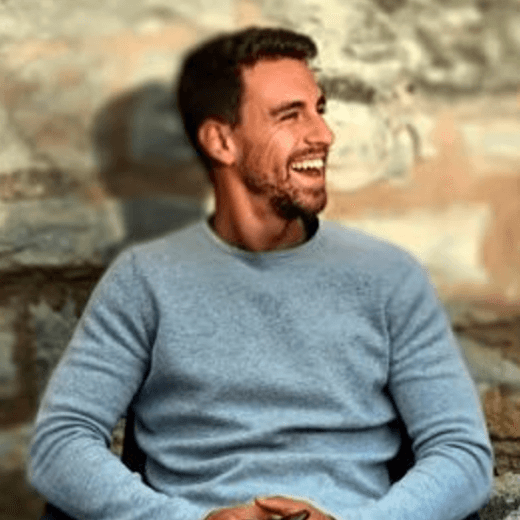 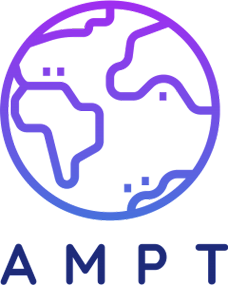 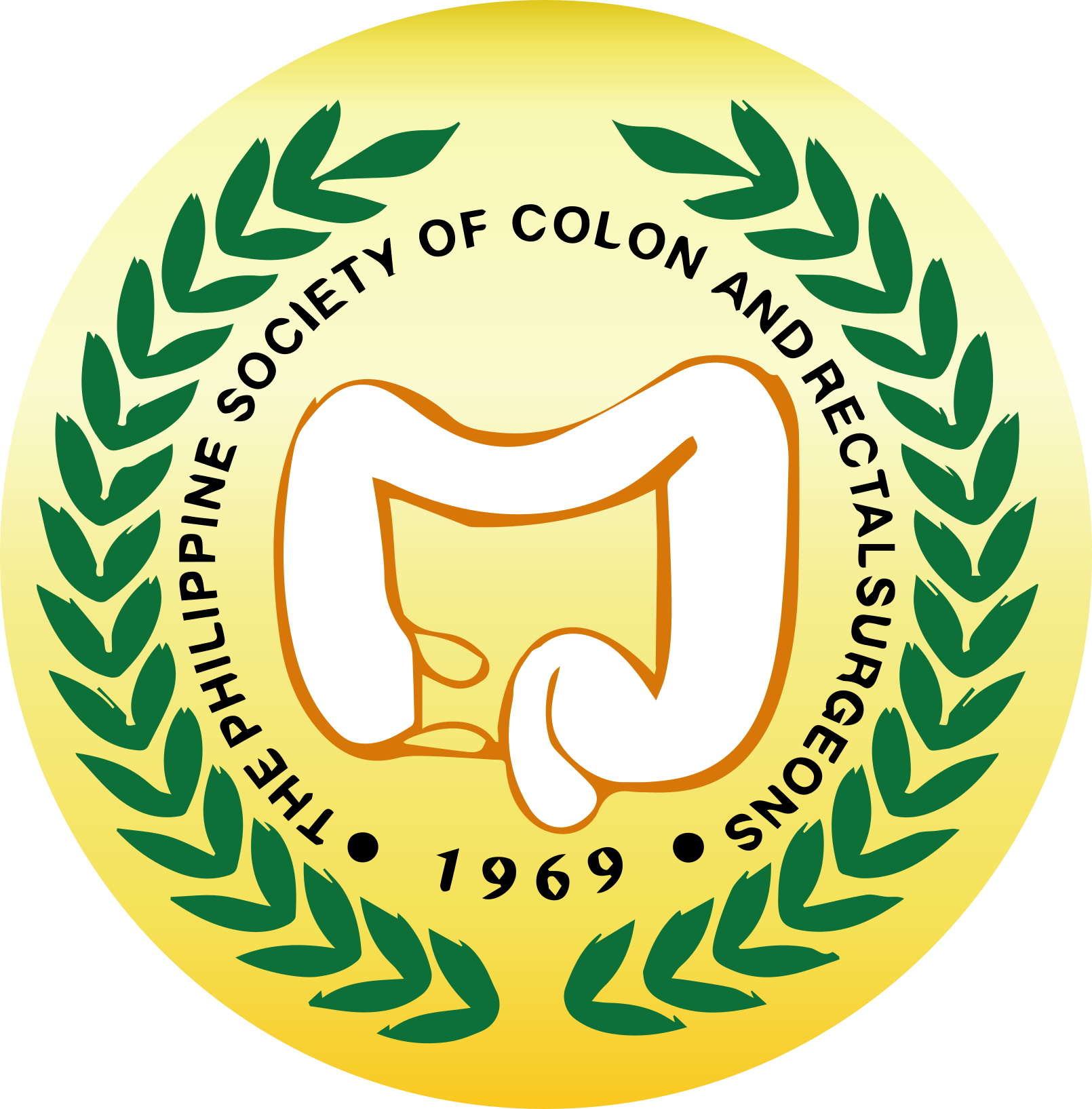 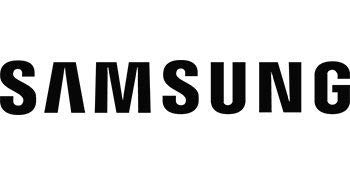