<-- HI/society/vtes-still-problem-modern-bariatric-practice/--> AIS CHANNEL - The ultimate surgical training experience!
This site uses cookies. By continuing to browse the site you are agreeing to our use of cookies. Find out more here.
Categories
Are VTE’s still a problem in a modern bariatric practice?
Posted in Lectures on 28 December 2017 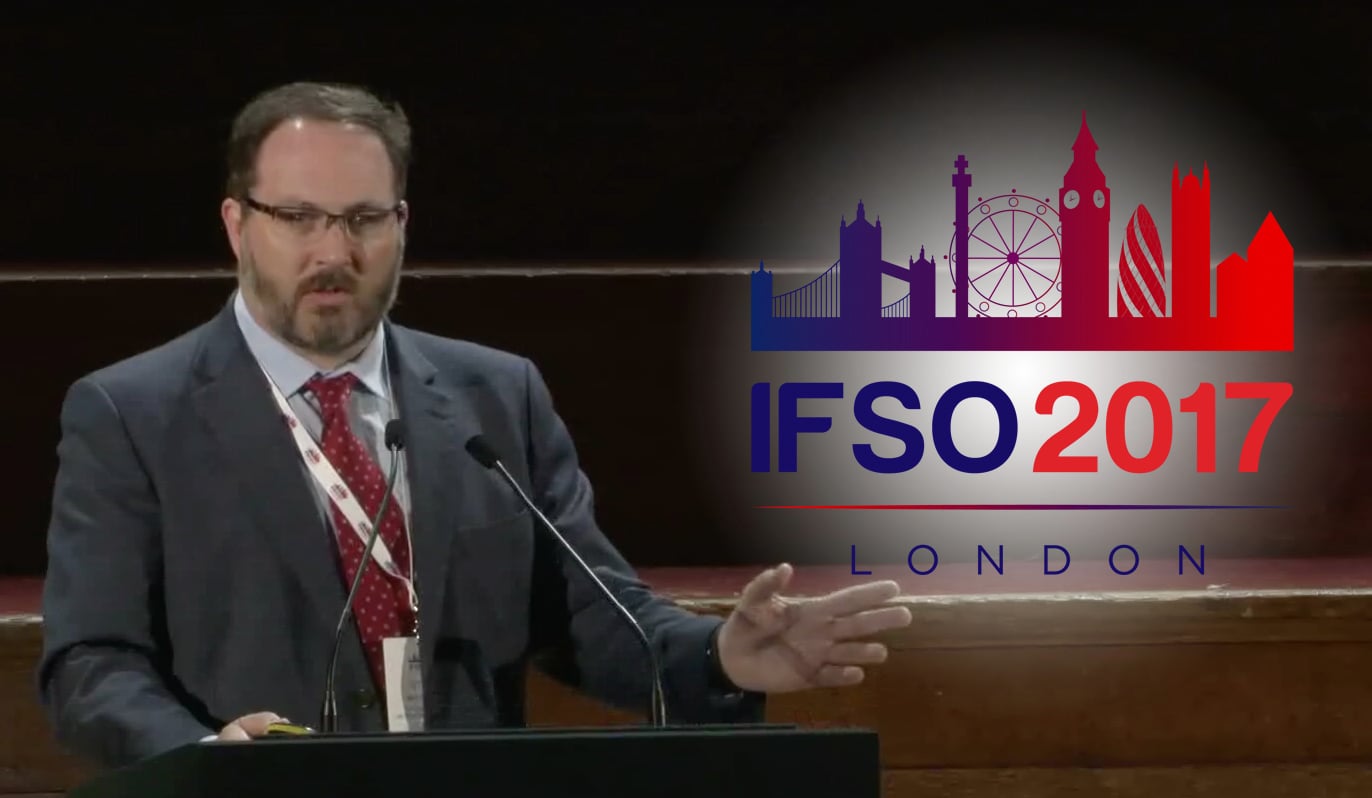 The major risk factors for venous thromboembolism (VTE) include obesity and surgery. The incidence of VTE, presenting as deep vein thrombosis or pulmonary embolism, after bariatric surgery has been reported at between 0.3 and 2%. There is at present no consensus as to which prophylactic regimen is best for bariatric surgery patients in the peri-operative period, and practice varies substantially between centers. This subject is pertinent as bariatric surgery remains the best treatment for obesity and related co-morbidities, and as the global population becomes increasingly obese the demand for such surgery is likely to increase.

Although the incidence of VTE has been modest, the widespread increase in bariatric surgery and the adoption of laparoscopic techniques could lead to a relatively large number of patients developing, and possibly dying of, VTE. Because these are potentially preventable deaths, primary prevention is the key to reducing VTE morbidity and mortality.

In this lecture, Stacy Brethauer  reviews the current impact of TE on Bariatric Surgery, the best options to prevent it, and in which cases special care must be taken.